Vivo S1 Review, Specification, Performance & Camera: Vivo has given three cameras on the back of the phone. It has a 16-megapixel primary camera with F/1.78 aperture, an 8-megapixel ultra-wide-angle camera with F/2.2 aperture and a 2-megapixel depth sensor.

Vivo recently launched Vivo Z1 Pro Review in the Indian market. Its price was very tempting. We also praised this phone in our review. Now the Chinese company has launched a slightly expensive phone Vivo S1 in the market. It is part of the company’s new S-series, where ‘S’ means style. There is no doubt that Vivo S1 is very stylish. Does it also have a performance? Let’s know.

Vivo smartphones are generally very sleek and have a beautiful design. The new phones are also part of this league. The Vivo S1 has a 6.38-inch display and has a dewdrop notch at the top. Vivo has given an AMOLED panel in this phone. Vivo S1 comes with an in-display fingerprint sensor. The borders of the display are extremely thin. But the border of the part is slightly wider.

However, we did not like the material used on the back panel of the Vivo S1. It is easily scratched. Here the company should have given Corning Gorilla Glass like Redmi Note 7 Pro Review. Vivo S1 comes with the triple rear camera setup. The camera module is protruding. But scratching the mantle rim on the edge provides protection.

Vivo has relied on a plastic frame that is curved sideways. For this reason, the grip of the phone is good. The back panel is not found on the smoothie frame. Vivo has given the volume button along with the power button on the right side of the handset. These are easily accessible. Like the Vivo Z1 Pro, the Vivo S1 also has a separate button for Google Assistant.

We were disappointed to see the micro-USB port on the Vivo S1. Because of this price companies are starting to provide USB Type-C port. The micro USB port is replaced with a loudspeaker and 3.5mm headphone jack at the bottom. While the SIM tray is on the left.

Vivo S1 is India’s first smartphone to come with MediaTek Helio P65 processor. The Helio P65 is a mid-range processor built on a 12 nm process. The Mali G52 is integrated into the phone for graphics.

Vivo has launched three variants of Vivo S1 in India. The initial variant is with 4 GB RAM and 128 GB storage. The second variant is equipped with 6 GB RAM and 64 GB storage. The most premium variant has 128 GB storage with 6 GB RAM. The price of these variants is Rs 17,990, Rs 18,990 and Rs 19,990 respectively. We have reviewed the top variants of the phone. Out of the box we got 100 GB of storage. Price can be given that the directly Vivo S1 market Realme X review and 3 Oppo Review will challenge.

The Vivo S1 is a dual-sim device. It has a slot for two nano-SIMs. There is also a separate slot for microSD card. Vivo S1’s connectivity features include Bluetooth 5, dual-band Wi-Fi, GPS, FM radio, dual 4G VoLTE, and common sensors. The Vivo S1 battery is 4500 mAh. Apart from this, an 18-watt fast charger will be available in the retail box.

Vivo S1 runs on Funtouch OS based on Android 9 Pie. That is, the phone’s UI is completely customized. If you have never used a Vivo smartphone before, it will not be easy to understand the device. There is no app drawer. All app icons are on the home screen. FunTouch has a command center like iOS.

Vivo phones already have many unwanted apps available. Such as Dailyhunt, Hello, Facebook, Gaana, Amazon Shopping, PhonePe, Paytm, and more. The good thing is that like Oppo A9 (Review) in the phone, we did not face notification spam.

The MediaTek Helio P65 used in the Vivo S1 performs well in common use. You will never complain. The smartphone launches the app quickly. You can play any game on the Google Play Store or use the app. We didn’t have to wait long to open an app. The Vivo S1 controls on battery consumption as well, especially when the phone is not in use. There was also no problem in multitasking due to the use of 6 GB RAM variants. We did not have to close any app in the background. 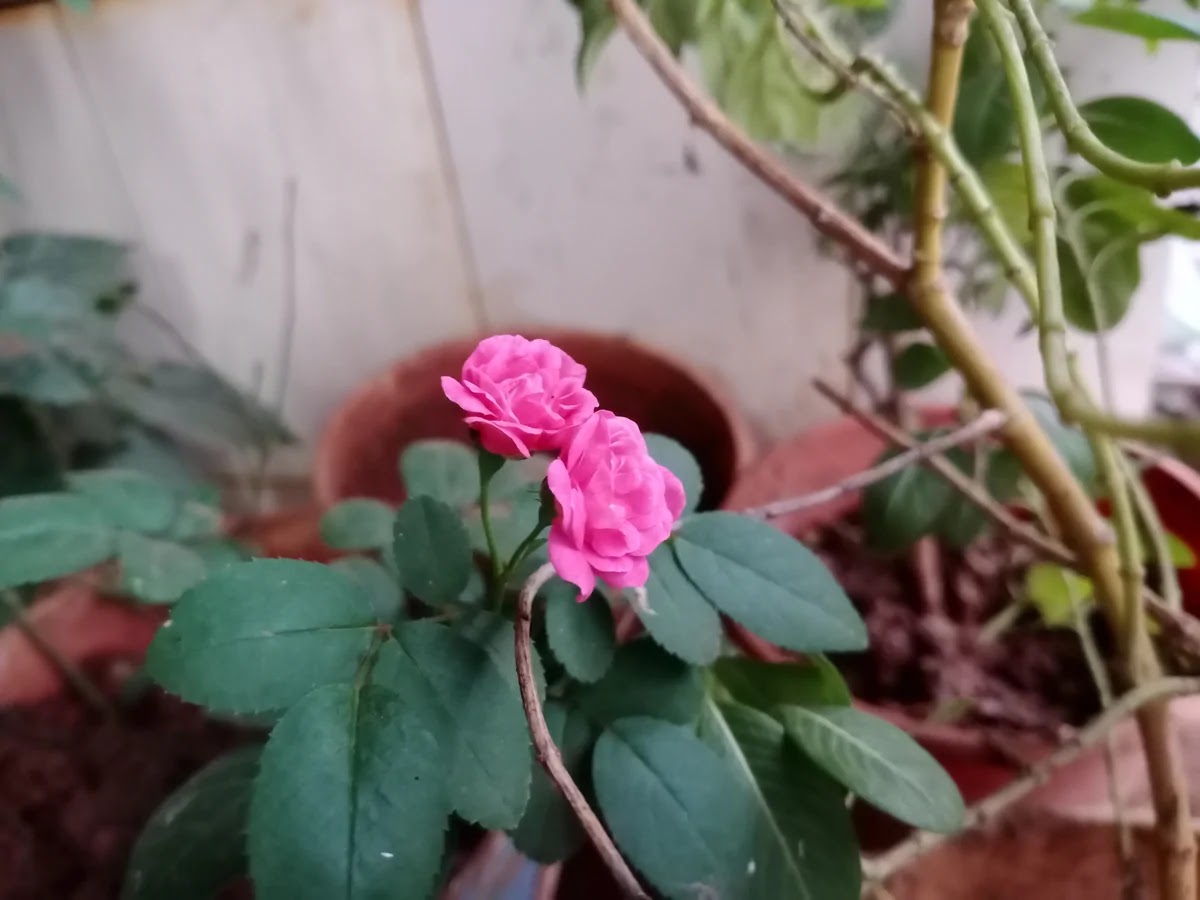 Vivo S1’s AMOLED panel comes with a great viewing angle. There was not much problem in reading on the phone outside as well. However, the speaker at the bottom does not sound very loud. Due to this, the media entertainment on Vivo S1 is not that fun. We tested face recognition with an in-display fingerprint sensor in the device. The in-display scanner quickly unlocks the phone by scanning the finger. Even though Face Unlock is not the most secure way to unlock a smartphone. But it is very fast and convenient.

The Vivo S1 ran on the PUBG Mobile Medium Preset. Graphics was set to Balanced and Frame Rate to Medium. We played this game on the phone for about 20 minutes. During this time the handset became hot and battery consumption was 5 percent.

The Vivo S1 will be known for excellent battery life. It easily supported for about a day and a half. During this time we did benchmark testing. Took some pictures. During this time, the WhatsApp account was also active on the device. In our HD video loop test, the smartphone died in 16 hours 38 minutes. The charger provided with it charged 34 percent of the phone’s battery in 30 minutes and 65 percent in an hour. 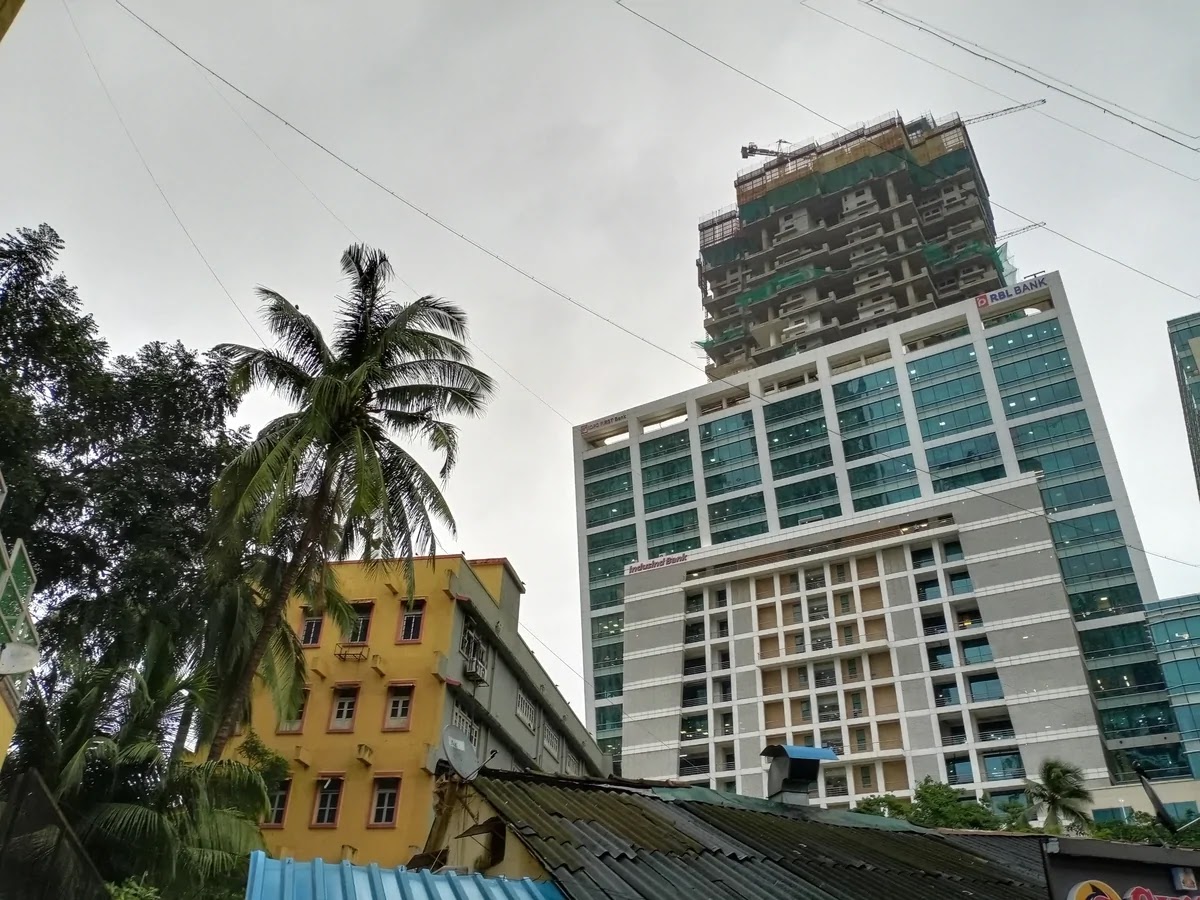 The camera app is the same as the Vivo Z1 Pro. You have several modes. There are quick queues for HDR, live photos, filters and aperture modes. There is a quick toggle to switch between regular and wide-angle lenses.

Looking at the price, we will say that the pictures taken with the camera of Vivo S1 were even weaker than average. In daylight, the phone focused fast. But we found that the photos were underexposed. The details were satisfactory. Could go to distant text. If this scene is captured with the ultra-wide-angle sensor, then the scene with better exposure comes. But in this situation, the details are reduced.

Close up shots were good. The Vivo S1 quickly locked focus. The exposure was also accurate. Colors, however, did not always come up accurate. Portrait mode comes with different lighting effects. Which you can use before tapping on the shutter button. The output had good edge detection.

Vivo has a different aperture mode which is used to take bokeh shots. While taking portrait shots in this mode we found that the blur effect was not consistent. Edge detection too was nothing special even in this mode. 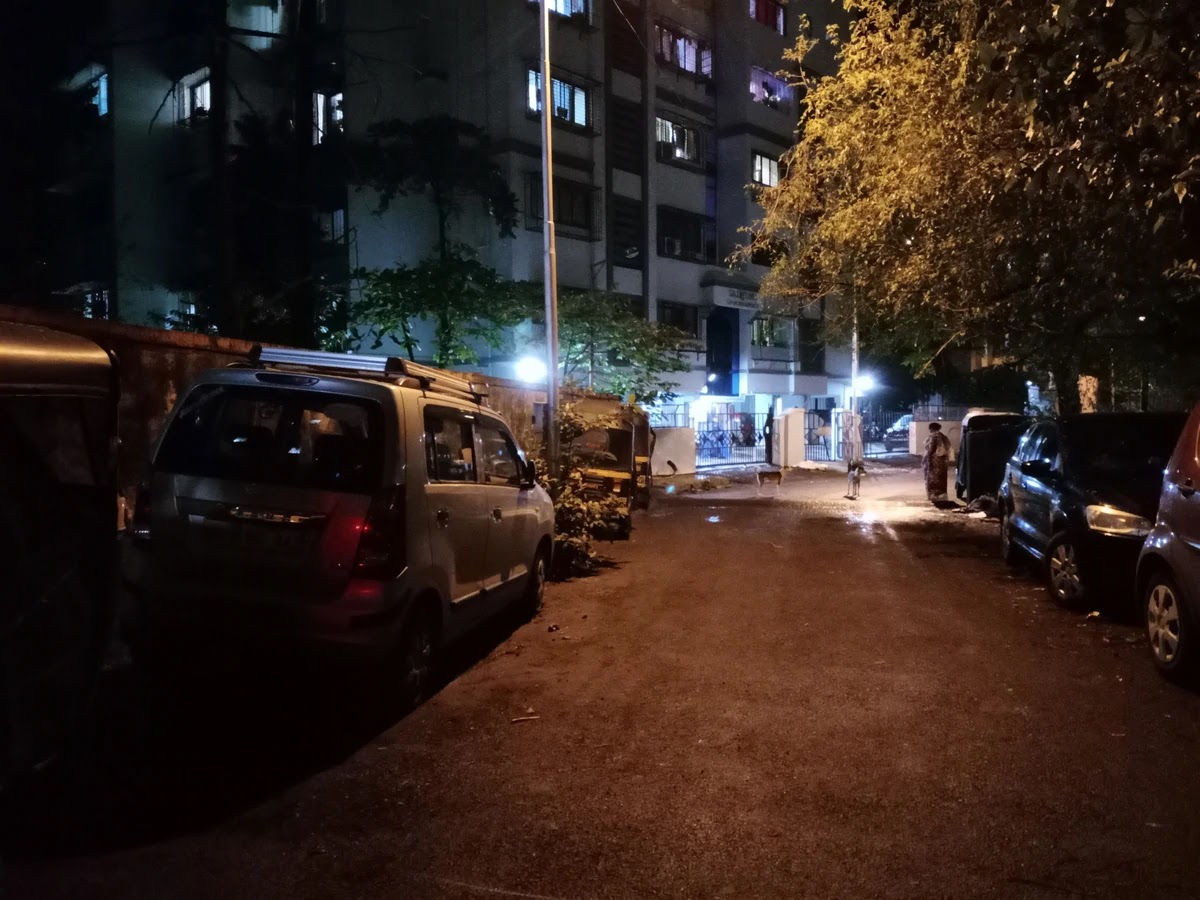 The camera has an AI portrait framing feature that helps you to create a scene properly. The Vivo S1 automatically takes a shot when setting the frame.

The camera performance of the Vivo S1 is average even in low light, as the phone was not successful in capturing details. We did not find any night mode in the camera app. Probably this mode would have improved the performance of the phone’s camera in low light. Details appear in the selfie but Vivo S1 overexposes the scene. You can also take portrait shots in selfie mode. In our experience, the phone was correct in terms of edge detection.

You will be able to record a maximum of 1080 pixels of video with primary and selfie camera. We found that Vivo S1 did not have video stabilization. This was shocking information given the price.

Vivo S1 is another smartphone of the Vivo brand at a price of less than Rs 20,000. Its design is breathtaking and it comes with an in-display fingerprint sensor. The new MediaTek Helio P65 processor has been used in the phone, which is slightly better than the MediaTek Helio P70 in some benchmark tests. Speaking of processor capability, the performance of Vivo S1 was around the handset with Qualcomm Snapdragon 660 processor, which will be available for around Rs 10,000 less than its price today.

The battery life of Vivo S1 is good. But its camera performance disappointed us. Looking at the budget of Rs 19,990, you have strong options like Realme X Review or Oppo K3 Review. Redmi K20 can be purchased at a slightly higher cost.

You May Also READ

Best Vlogging Camera for Beginners in 2019

Infiniteinfo.net is a participant in the Amazon Services LLC Associates Program, an affiliate advertising program designed to provide a means for sites to earn advertising fees by advertising and linking to Amazon.com